10 minutes prior to the dungeon, there'll be a window asking for participants. Players need to have chaos map which can be obtained once a day from [White Shadow Chief] Osiris in order to participate.
*Extra maps can be obtained from the Power Up Store.

Colony Zone is an area opened for 24 hours for both hunting and battle.
It's divided into 3 areas; Ronark Land, Ronark Land Base and Ardream.

You can enter through Moradon and Gate in main castles. Noah is consumed. 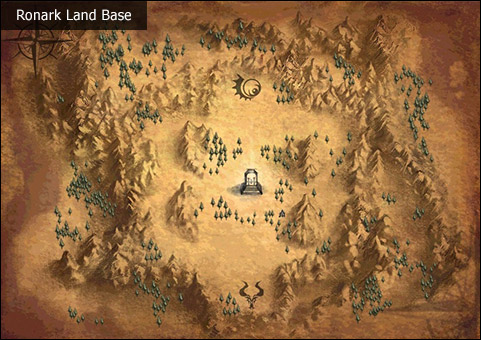 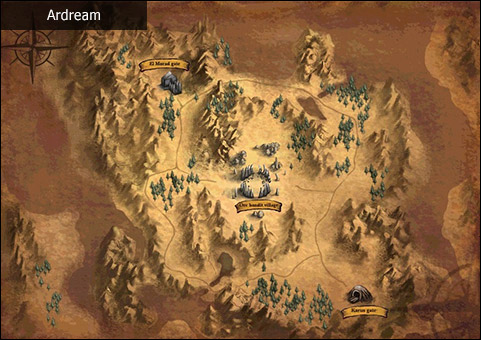 There are two regions between Kalluga Valley.

When the timer starts, click on the mini window that appears on the game screen.

Condition #1
The battle is won if your team reaches 600 points first, or no enemies remain on the opposing team.
Condition #2
If these conditions are not met at the end of the 30 minute period, you can win the BDW if your team has the most points.

Main Prizes
Winners will receive a Red Treasure Chest which can be exchanged at [Operator] Moira in Moradon.
All players will obtain EXP as reward. Amount depends on level, team score, and premium status.
All players will also receive a Border Security Scroll, which increases EXP by 20% for 2 hours.
Additional Information
Enemy kills will give 2 points for your team and a small amount of Nation Points.
Nation Point yields will vary based on premium status.
The player who captures/destroys the altar will be slowed by its power. The curse is removed when the altar is delivered to your base or you are killed. Delivering the altar to your base will reward your team with 80 points.